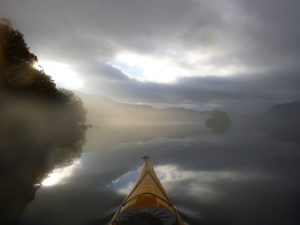 If it was (To Morgan)

If it was that it was later
And time had come to pass,
Then she would know I did not forsake her
Or broke her heart like glass

If it was that I could make her
See that I just couldn’t stay,
That I could do nothing further
And leaving was the only way

If it was that I were stronger
Then I may be with her still
I tried to last a little longer
But each passing day made me ill.

If it was she could see through
The web that’s spun around her eyes
She’d see that which is true
And not believe those hateful lies.

If it was that I could tell her
That it wasn’t her made me leave
It became too much to stay there
The truth she’ll come to believe.

If it is that I’ll not call her name
For the rest of my waking days
Then please tell her she’s not to blame
It’s not the error of her ways.

If it is that I can’t get to show
That my heart did not grow weary
Then please I pray let her know
Just how much I love her dearly.